Local residents in contact with family members in Puerto Rico 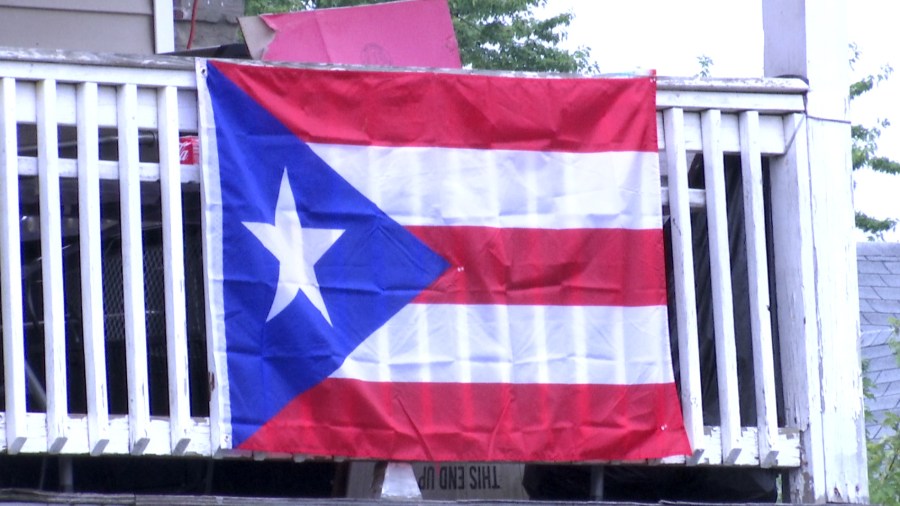 SPRINGFIELD, Mass. (WWLP) - Residents of Puerto Rico continue to deal with the clean up and damaged infrastructure left in the wake of Hurricane Fiona, which hit the island five years after Hurricane Maria made landfall.

Up next on high-cost front: Soaring winter energy bills

Up to 30 inches of rain has fallen in Puerto Rico as a result of Hurricane Fiona, causing landslides, destroying homes and roads, and it's not over yet. Just Tuesday, the Governor of Puerto Rico said more significant rains are expected, on an island still rebuilding from Hurricane Maria. 22News spoke with people who have made contact with family members on the island.

"They are doing better now, they put their electricity... they were out of electricity. Some of them have no water still but they are doing OK. They got a cement house, the house is OK. It was flooded but it is going down a little bit," said Jorge Colon of Springfield.

Some people said they were lucky with family members on the parts of the island that where not hit as hard by Fiona, which punched the southwestern part of the island the hardest.

The majority of Puerto Rico's 1.5 million energy customers remain without power and as of two days ago, 60 percent were still without water.