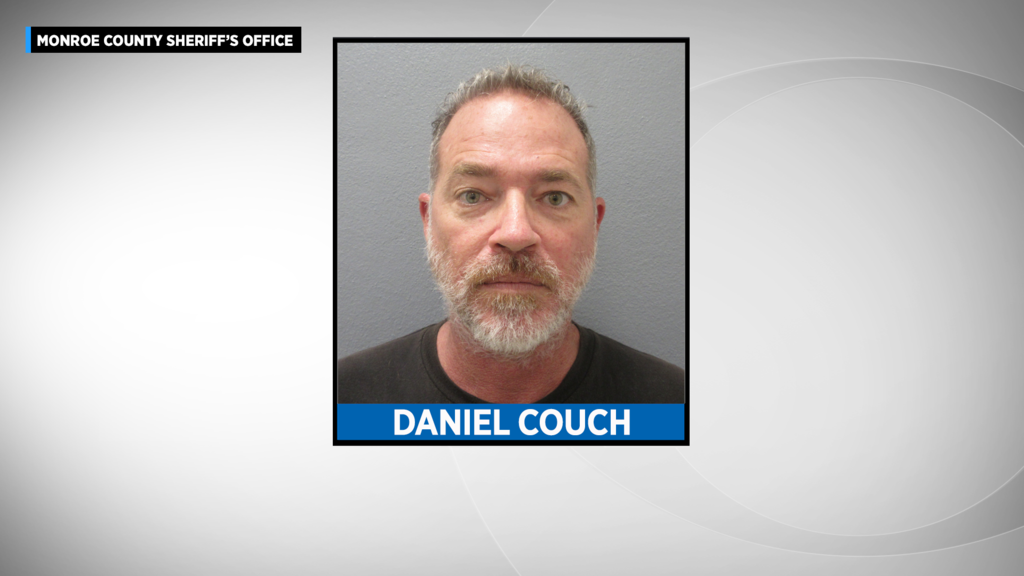 A Florida Keys boat captain has been charged in connection with the death earlier this year of an Illinois woman who was parasailing along with two small children on Memorial Day before a mishap sent her plunging into the water.

Daniel Gavin Couch, 49, has been booked into the Monroe County Jail on one count of manslaughter and was being held Thursday on $100,000 bond, the sheriff's office confirmed to CBS Miami News.

Supraja Alaparthi, 33, died at the scene while her son, Sriakshith Alaparthi, 10, and her nephew, Vishant Sadda, 9, were hurt during the incident on May 30.

According to state officials, weather conditions worsened while the trio were out parasailing.

That led to the parasail chute being controlled by the wind rather than the boat operator.

Regulators said Couch severed the line that was tethered to the three victims when the parasail "pegged," which is when the boat is no longer in control of the chute.

After the line was cut, the three victims then crashed into the Old Seven Mile Bridge.

Attorneys hired by family of the victims have filed a lawsuit in the wake of the crash.

"All the family members were yelling to the captain hook them, use a rescue device jump in the water," the lawyer said. "Do something to save our family. They saw them screaming saw them yelling for help as the wind gusted in and took them away from the boat."